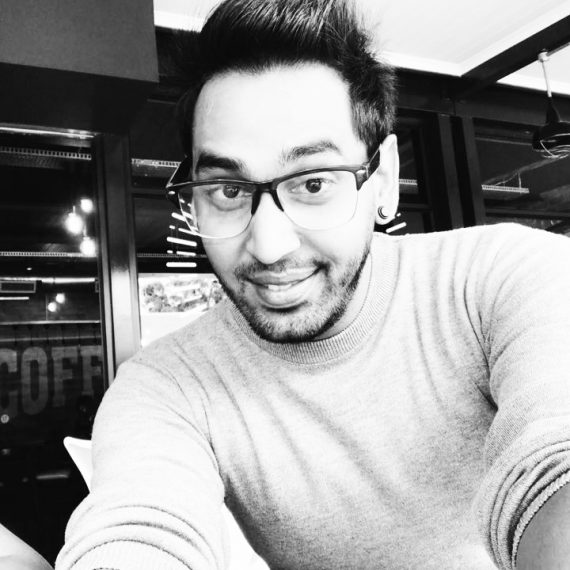 Ashlen has been a Graphic Designer for over ten years. He is from Pietermaritzburg in KZN and joined our team on a freelance basis in 2015. He has extensive training and knowledge in graphic design, animation, videography and sound engineering. Ash left Sleepy Hollow and joined us in the Mother City in January 2017. Ash says that his passion for the industry is due to his vivid and exciting imagination. He has never been a ‘numbers’ or ‘black and white’ kind of person and whereas others say they have out-of-the-box-thinking, Ash believes there is no box… When he is not waving his digital brush, Ash can be found stuffing his face with biltong and Oreo ice cream while watching old school cartoons. He is also an established DJ and is sure to get your toes tapping on the dancefloor.
Real name:
Ash
Website:
www.prioconsultancy.co.za
Email:
ash@prioconsultancy.com